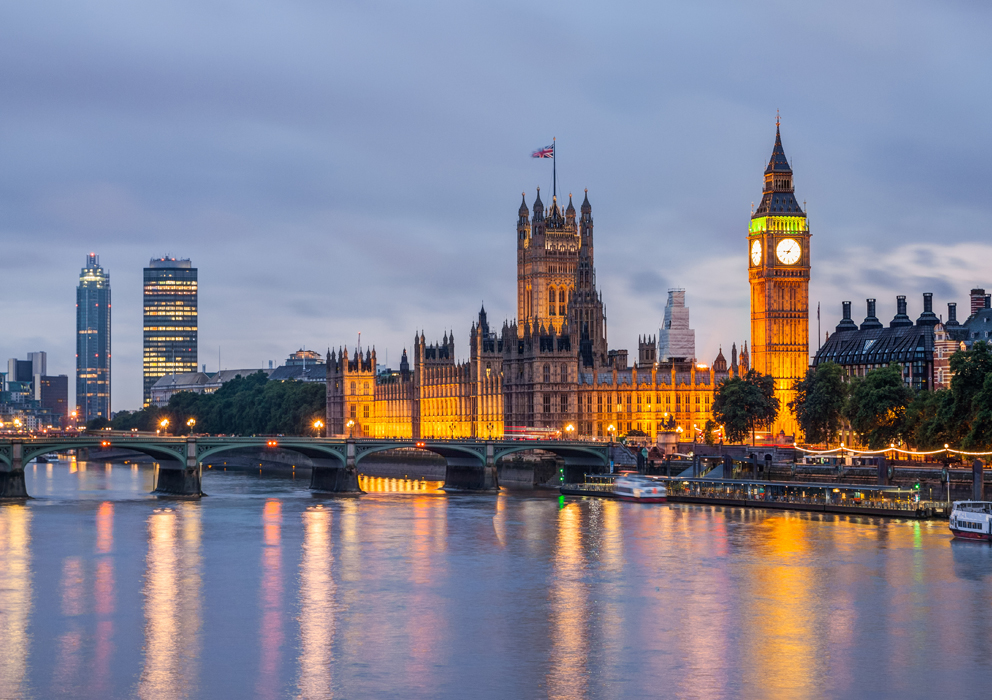 A NEW PERIOD OF UNCERTAINTY FOR THE UNITED KINGDOM

Theresa May's decision to call snap elections to consolidate the Conservative Party's majority on the eve of negotiations with the European Union has backfired: the Tories failed to maintain the comfortable lead they boasted when the new elections were announced in April.

With the results nearly finalised, the Conservative Party lost the absolute majority (326 seats) with just 318 seats. Meanwhile, Jeremy Corbyn succeeded in getting the Labour Party back on the political chessboard (up 29 seats to 261). Similarly, though to a lesser extent, the Lib Dems also gained a few new seats (12).

There is every reason to fear that this state of affairs will delay the start of real negotiations between the United Kingdom and the European Union. And yet, the 2-year negotiation period actually began when the UK government triggered Article 50 on 29 March...

With rising inflation and poor wage momentum already weighing on household consumption, this new period of uncertainty could cast an even darker shadow over the UK's growth prospects. After dropping significantly in the first quarter (+0.2% qoq vs. +0.7% in the fourth quarter), growth is expected to continue slowing to 1.5% in 2017 and 1.3% in 2018.