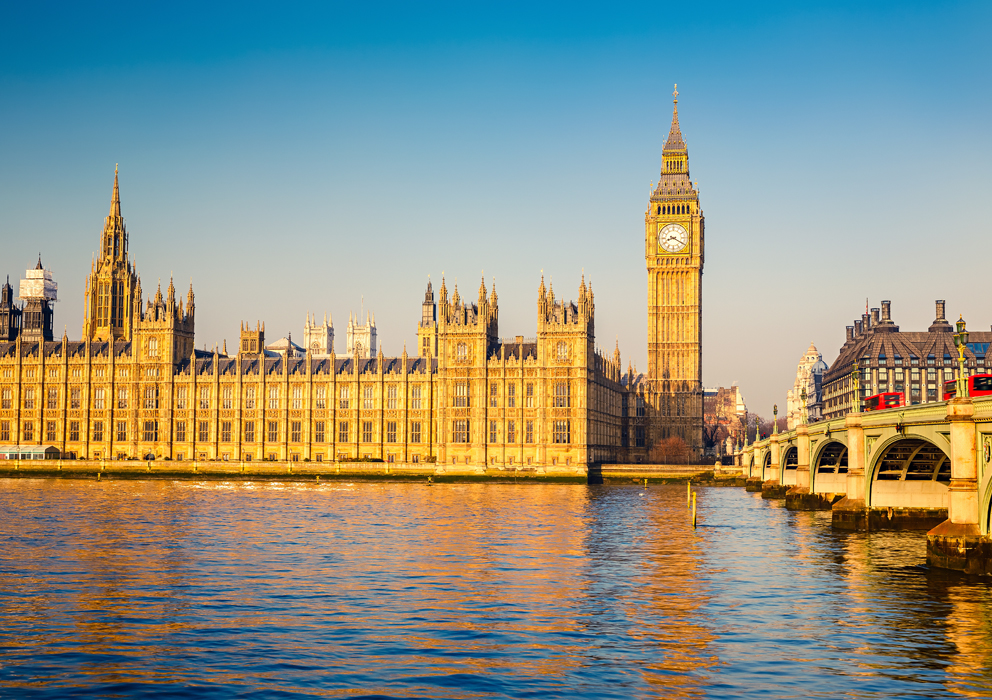 On 29 March 2017, the British Prime Minister, Theresa May, formally triggered article 50 to leave the European Union (EU), opening up a two-year mediation period, which could be extended to three years if the 27 EU members unanimously decide to prolong negotiations.

On 29 April, EU leaders decided at the European Council meeting on the negotiation guidelines to be adopted for the exit of the United Kingdom (UK) from the EU. On 3 May, the Commission proposed that the Council adopt a decision authorising the Commission to open negotiations with the UK.

Based on these recommendations, the Council meeting on 22 May 2017 should authorise the start of negotiations, designating the Commission as EU negotiator and adopting negotiation directives. The main factors guiding EU negotiations are clear: no agreement regarding the future relation with the UK can be concluded until the UK has left the EU.

The EU is primarily demanding:

The Council announced however, that if sufficient progress was made on these issues, negotiations could begin concerning the second phase.

On the UK side, negotiations will only really begin after 8 June, the date of the forthcoming parliamentary election. Theresa May has called a snap election to capitalise on the weak position of the other major parties (Labour party and Liberal Democrats) and strengthen her majority ahead of tough negotiations.

Theresa May appears to be hoping to:

At this stage, it is not surprising that there are divergent positions regarding the format of the future negotiations. However, major divergences could nonetheless revive fears of a hard Brexit1 scenario, particularly for the UK economy. Although business activity effectively proved more resilient than expected during the second half of 2016, with annualised UK GDP growth coming in at 2.3%, Q1 2017 has seen a sharp slowdown, with growth of only 1.2% (chart 1) vs 2.7% in the fourth quarter. Exports are still benefitting from the sharp depreciation in sterling, which lost around 10% vs all currencies over 12 months in April. Inflation has risen however, reaching 2.3% in March, vs a eurozone average of 1.5%, and household spending is beginning to be impacted. Lastly, we still believe that the lack of visibility inherent in the negotiations is likely to lead to a reduction in corporate capex and a slowdown in recruitment. With inflation expected to climb to 2.7% on average in 2017 and subdued wage growth, GDP growth should slow to 1.5% in 2017 and 1.3% in 2018.

1The term hard Brexit implies an exit from the EU with no (or very little) agreement, which would lead to the UK trading with the EU under basic World Trade Organisation (WTO) rules.