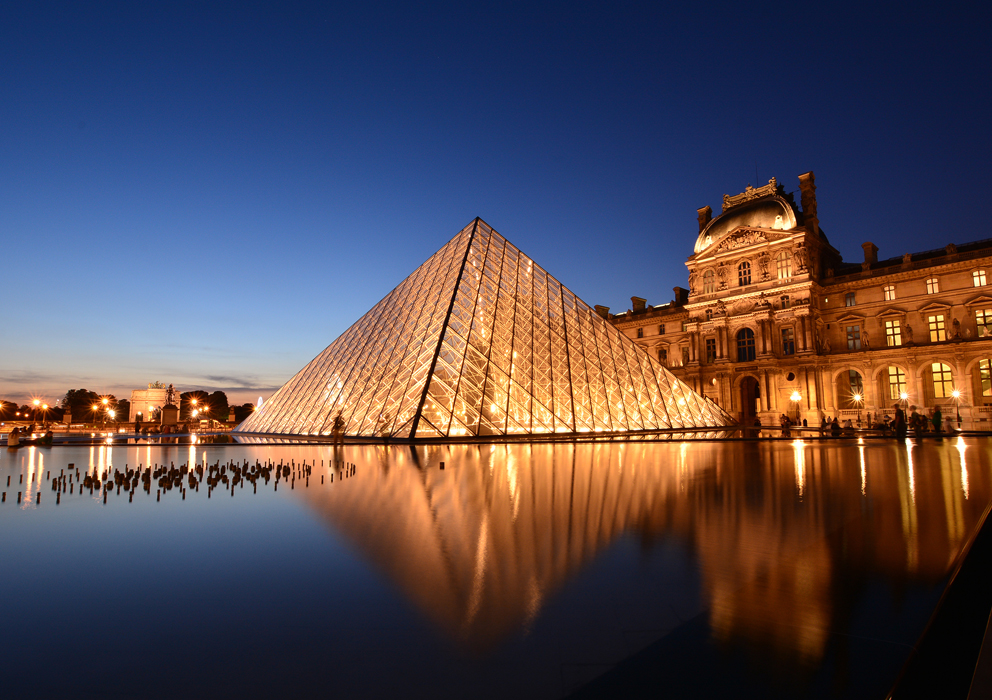 Emmanuel Macron is the eighth President of the Fifth Republic. The victory comes as a relief for the European markets and is favourable to EMU equities, as the political risk premium can continue to ease and unlock the upward potential of the asset class.

As was widely expected, Emmanuel Macron clearly defeated his far-right opponent, Marine Le Pen, winning 66.1% of the votes. Given the bitter presidential campaign, this should bring sighs of relief in Berlin and Brussels. The turnout was, however, rather low for a second round of the presidential elections: at 74.6% the lowest since 1969. Moreover, the number of blank ballots is also estimated to have been high (approximately 11.5 % of the votes), beating the 1969 record (6.42%).

Emmanuel Macron – social liberal and leader of the En Marche (“On the Move”!) movement – was the most pro-European of the candidates. He has a rather balanced platform, with certain measures favouring corporates, others households. He advocates cutting corporate taxes and employers' social contributions to reduce labour costs. He has a EUR 50 billion one-off public investment spending programme (over 5 years) and a series of measures targeted to increasing households' purchasing power. He also wants to introduce a Nordic-type “flex-security” model and promises to respect France's European commitment to rebalance the government's fiscal position.

Macron will now be inaugurated as French President on May 14th, when Hollande's mandate ends. Over the next few days, Macron will appoint a Prime Minister, whom he will ask to form a government. The President's power to nominate a government is, nevertheless, dependent on the outcome of the Parliamentary elections due to take place on June 11th (first round) and June 18th (second round). As we said, after the first-round results, one of the following three scenarios could unfold:

After the first election round on April 24th, the markets had already started to anticipate the election of Macron as the next French President. For instance, the political risk premium on EMU equities has already partly integrated yesterday's election outcome.

A continuation of the risk premium decline will now depend on the publication of the first polls on the Parliamentary elections. Good news, positively impacting the possibility of implementing his reform programme after the Parliamentary elections, will then be further positive for EMU equities, and (overseas) inflows will continue to arrive, as investors will once again focus on the region's fundamentals.

EMU equities benefit from a supportive macroeconomic cycle, higher expected earnings growth than the US and attractive valuations.