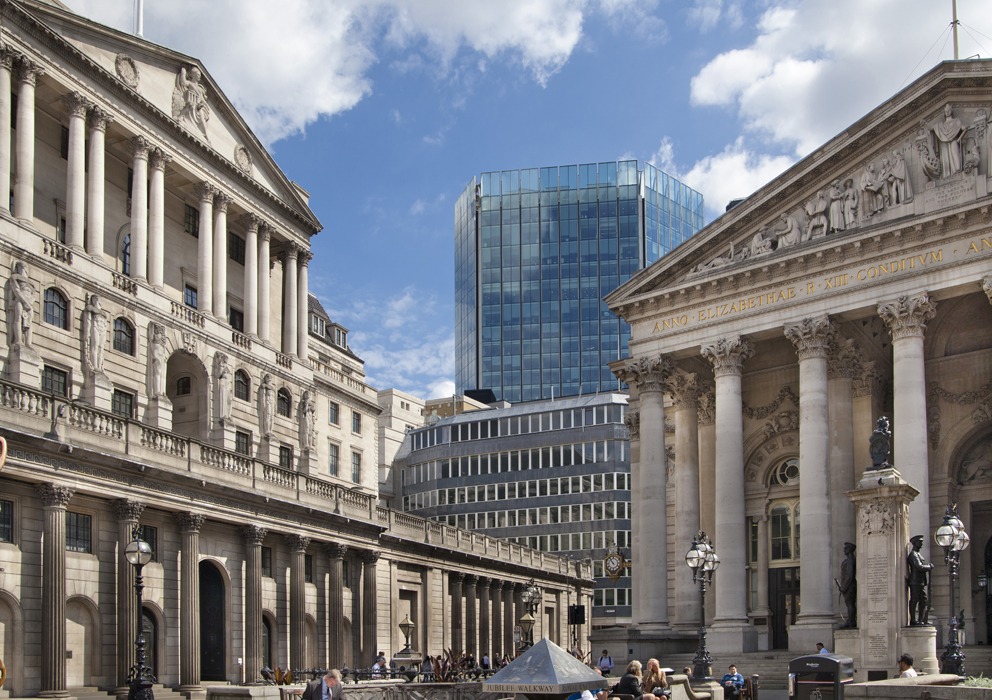 Candriam, motivated by a lack of conviction on the UK, holds an underweight stance on Europe ex-EMU equities. The uncertainties of Brexit conditions and their impact on the economy are keeping us away from the region. While most of the exchange rate adjustment process might be behind us, we expect earnings-growth expectations to soften somewhat once the negotiation talks start in earnest.

Economic news flow losing momentum in the UK. Manufacturing and Service PMIs recovered some ground this spring, but a consumer-led slowdown is underway. The rise in inflation is leading to increased pressure on the household sector, which has responded by the first quarterly decline (-1.3% QoQ) in ex-fuel retail sales volumes since 2013. Consumer-related, domestic sectors look particularly vulnerable as housing and real estate data are also disappointing.

GBP-induced profit recovery largely behind us. As we approach the anniversary date of the UK referendum on its EU membership, the base effect of the GBP depreciation on UK corporate is fading. Over the past twelve months, the profit rise has been negatively correlated to the falling GBP (as more than 70% of FTSE 100 revenues are generated abroad and as UK products have become cheaper). Unless new, unexpected, elements emerge — e.g. a surprise in the snap election outcome, either a more conciliatory approach or, the opposite, a breakdown in Brexit negotiations — most of the exchange rate adjustment process is likely to be behind us. A reduction in expected profit growth towards single-digit levels should then follow suit.

As the cyclical global upturn has become synchronized, having gathered steam at the start of the year, we have identified Emerging market and EMU equities as more favourable places to be than Europe ex-EMU.